If we find the first traces of the place called Ripeau in 1785, on the map of Pierre de Belleyme, its history goes back centuries before.

CHÂTEAU RIPEAU
OVER THE CENTURIES

Coming from the dismemberment of the lordship of Corbin, during the French Revolution, the estate would take its origin from the 13th century. A notable event in the life of Château Ripeau, in 1868, the estate made its first appearance in “Bordeaux et ses vins” by Edouard Féret.

It is the property of Victorin Pailhas, merchant, banker and councilor of Libourne. In 1874, his heirs sold Denis and Eugène Bühler, landscape architects who signed more than a hundred public and private gardens and parks in France.

The two brothers then redevelop the castle park. In the 1980s, Eugène Bühler also created the Parc Bordelais, the largest green space in Bordeaux.

After 1908, the Bühler family sold the Château Ripeau to Raoul Gunsbourg, director of the Monaco Opera, who sold in 1917.

The Estate enters in the de Wilde family. It’s Marcel Loubat, Edmond’s brother, owner of Pétrus, and great-grandfather of  Françoise de Wilde, who takes it again and gives it its nobility.

In January 2015, the domain becomes

the property of the Grégoire family

Grand Cru Classé Saint Emilion since 1955, the vineyard of Château Ripeau extends in one piece on more than 16 hectares. Its neighbors are prestigious castles such as Cheval Blanc, Figeac, La Dominique, Jean Faure and Corbin castles. At the heart of the vineyards, on the high point of the northwestern plateau of Saint-Emilion, and bordering the appellation Pomerol, the house and its farm are building next to a 1.5-hectare park. It is here that the Grégoire family has chosen to invest since 2015 and live Cyrille Grégoire, his wife Peggy, and their two children.

THE GREGOIRE FAMILY’S ROOTS IN VINES 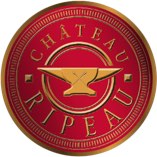 The Grégoire family history originated in the Charentes winegrowing community.

Cyrille and Nicolas, the present owners of Château Ripeau had their passion for vines handed down to them by their grandfather Edmond, who was a blacksmith and farrier, and later a maker of small vineyard equipment, and their father James, who built grape harvesters. Together, they have defined a family entrepreneurial spirit with characteristic audacity and an attachment to work well done. In 2015, Château Ripeau was bought by the Grégoire family: “This is an exceptional place, which will allow us to go beyond our ambitions”.

A TEAM UNITED AROUND BIG PROJECTS 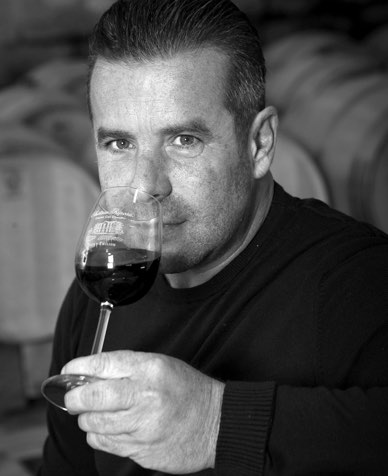 “Actually living on site is the only way to be wholly committed.  We’ll continue to improve the technical aspects and my role mainly consists of promoting the “new” Ripeau in France and abroad ».

« We want to make a wine that has our stamp on it while giving full expression to this outstanding terroir ». 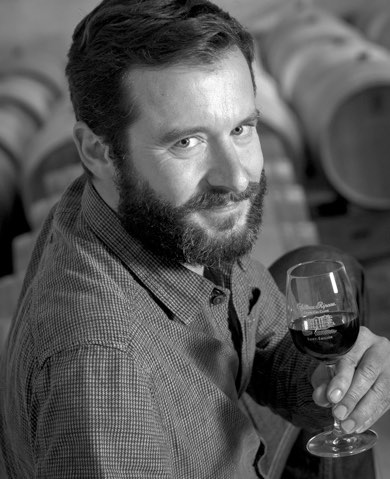 Claude Gros has been a very close partner of the Grégoire family for many years. His experience and great expertise make him an essential resource in the “Ripeau adventure”.